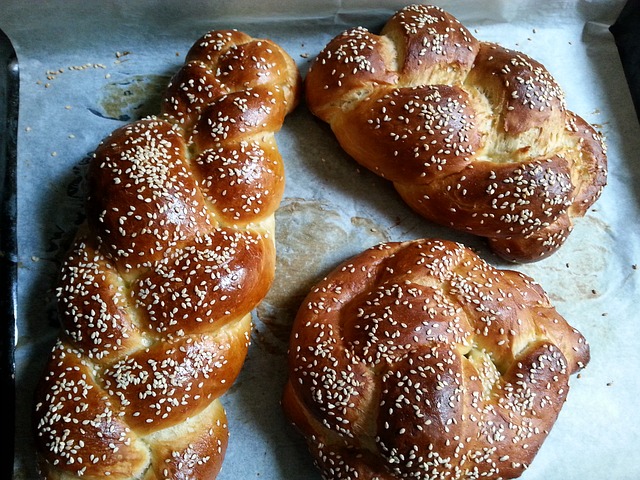 Have you ever wondered what and how deli’s started? According to Merriam-Webster, a delicatessen or deli for short is a retail store offering ready-to-eat food products such as prepared salads or cooked meat. It finds its roots in Germany way back in the 18th century. European immigrants specifically the Ashkenazi Jews brought and popularized delicatessens in the United States during the late 19th century.

American deli’s of today are typically a blend of a small grocery store and a restaurant. Delis usually offer cold cuts and made-to-order sandwiches, though they also offer pasta, salads, chicken, and many more.

At the beginning of 2002, the deli shop industry saw a promising decade ahead with new trends bringing exciting opportunities to the format. From plant-based products to alcohol-infused goods, the state of the deli shop presented an unorthodox way of preparing their food. Then Covid-19 happened with some deli counters forced to temporarily shut down. The industry is now sailing into uncharted territory though expected to innovate ways to adapt to consumer’s preferences.

The deli shop industry is a big market with an estimated value over $148 billion according to industry research with anticipated annual growth projections prior to the global pandemic. If you’re planning to open the doors to a proven business and start your own deli shop, we’ve got a good list of business names suggestions that can kick start the journey.

We’ve come up with some select business names for your startup deli shop. Feel free to browse and check if the name fits your brand values and personality.

One of the chief population of deli’s in the U.S. is Italian. If you are planning to put up an Italian deli here are some business name ideas for you. Most of these names are Italian, so if you’re not familiar with the Italian dialect, we suggest you check out the English meaning of these names in Google translate.

The one who brought and started deli’s around America, Jewish deli’s both koshers and “kosher-style” is a big player in the U.S. deli industry. Here are some business name suggestions we’ve come up for your Jewish deli.

If you’re still not decided on what to possibly name your startup deli, here are even more business name suggestions you can use.

The delicatessen scene has long been embedded in American culture. Today, the total U.S. deli department sales has an estimated value of $36.9 billion. Deli sales within supermarkets alone has reached $29.85 billion. The industry currently holds a 13.67% share of the pie in the total U.S. supermarket sales.

Timeline: How to Open a Restaurant in 90 Days Checklist

Deli’s offer food that you don’t usually get from a typical fast-food chain. Cold cuts, gourmet sandwiches, and salads are the type of foods you go for specialty rather than popular regular grub. Deli foods have been a staple of the typical American diet, in part due to convenience and of course taste.

So despite the current health crisis gripping the world, especially the United States, just like every other trial we all face, this too shall pass. The delicatessen industry is sure to weather this crisis just like it has survived and ultimately thrived many other historical challenges since getting their start in the 19th century.

If you’re thinking about starting a deli in your town, don’t forget to enroll in our food startup community. You’ll get instant access to our food business model canvas to help create a complete marketing plan for your business in the next 24 hours.