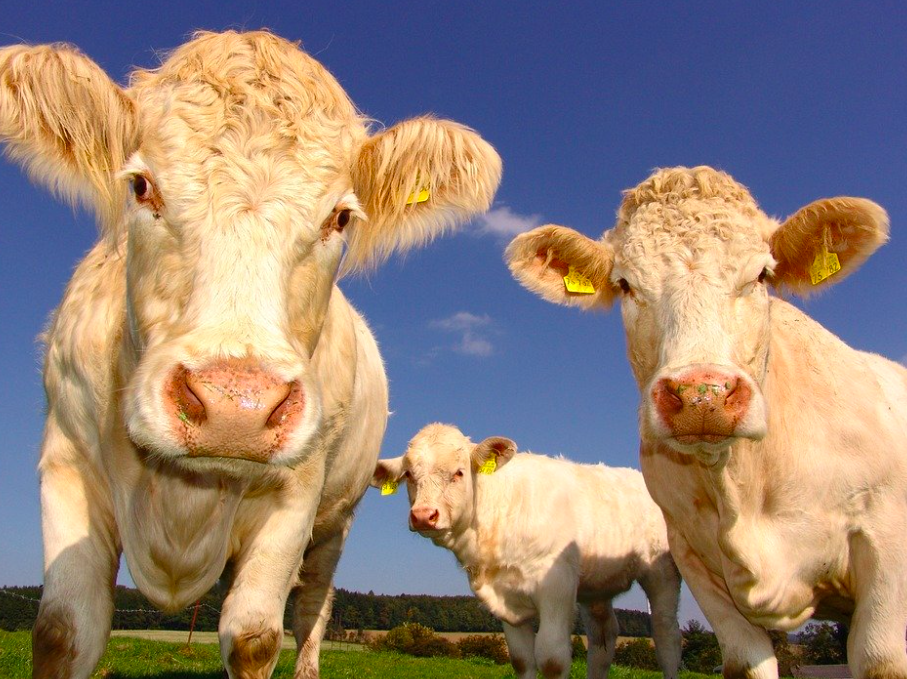 The open range, historically, refers to unfenced public lands where cattle wandered openly in territories around Canada and Western areas in the U.S. Following the American Civil war from 1861 to 1865, the cattle industry flourished. Ranchers in Wyoming, Montana, North and South Dakota, Colorado, and Texas granted their cattle to drift freely along with a vast range of open land.

From 1866 through 1890, over 5,000,000 cattle were forced fed and later shipped off to be slaughtered. By the mid-1880s, the British invested huge amounts in open-range ranching. This compelled American businessmen to establish cattle enterprises to raise beef production and gain profit from local consumption and foreign export.

In recent times, free-roaming cattle is considered a danger and a nuisance in already developed areas. As of 2007, 262 feedlots had a volume size which can contain at least 16,000 cattle and controlled 60% of U.S. fed-cattle marketing.

Let us now take a glimpse into this part of American history, and how the open-range cattle industry has evolved in recent years.

A modern reminder of the history of the open range.

Pasture lands and open ranges are spread across all of the U.S. 50 states. (USDA)

There are over 80 breeds of cattle and crosses of the USA beef herd. (NCBI)

The top 5 cattle-producing states include: (NCBA)

Pasture lands and privately owned ranges account for more than 27% or around 528 million acres of the whole land of the adjacent 48 states. (USDA)

Back in 2007, there were 262 feedlots which can contain at least 16,000 heads. These feedlots controlled 60% of U.S. fed-cattle marketing. (Dominican Scholar)

There are a total of 913,246 cattle and calf operations in the United States. Of these: (NCBA)

Related Reading: 88 Hand-picked Dairy Farm Name Ideas You Can Use

The Western region constitutes approximately 20% of the national herd, typically using the vast land areas owned by the federal government for lease to beef suppliers by government agencies. Though the Southeastern region also comprises 20% of the national herd, is contrastingly characterized by smaller production groups depending heavily on improved pastures. (NCBI)

Cattle Ranching In The U.S.

A curious group of cattle.

The cattle industry provides over $900 million to Oregon’s economy, making the industry the top agricultural commodity of the state. (OregonFresh.net)

At the onset of the 20th century, the U.S. had around 68 million calves and cattle. When JA Ranch boomed by 1945, that number rose to 85 million. This translates to an average of around 380,000 cattle and calves each year. (Dominican Scholar)

The total USA beef inventory was approximated at 31.7 million heads as of January 31, 2018. Cow-calf operations are spread around all 50 states. (NCBI)

The cattle-ranching industry of the state of Oregon has historically been about responsible land management. Lands used for livelihood are well taken care of, conserving open space in the western area, and supplying food and habitat to 70% of the state’s wildlife. (OregonFresh.net)

JBS Five Rivers, LLC is by far the largest commercial feedlot operation in the U.S. Having almost twice as its nearest competitor, they can accommodate close to a million cattle in their feedlots. (Dominican Scholar)

Cattle grazing on timberlands and rages diminishes the occurrences of wildfires and intrusion of non-native plant breeds by reducing the number of flammable components on the land. (OregonFresh.net)

Effects Of Cattle Ranching In The Amazon Region

The primary cause of deforestation among countries within the Amazon region is cattle ranching. The industry comprises nearly 80% of current deforestation rates. (Global Forest Atlas)

The End of an Era

The traditional method of driving cattle freely came to an end due to several key factors. One is that cowboys had a tough time driving cattle into the eastern states, which was a major market for the western herdsmen.

As open-range cattle ranching grew popular, herders hunted down the buffalos effectively bringing their produce to their intended markets. The transcontinental railroad crossing the Great Plains also helped to transport cattle into their final market.

While open-range cattle ranching is no longer the industry it once was it does hold a special place and nostalgia in American history.