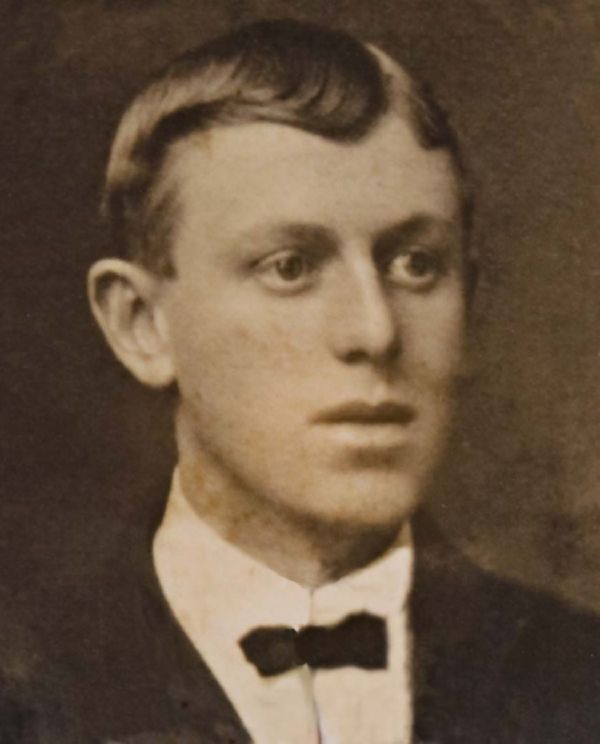 When David Evans Stickler made the world’s first ever banana split, he never dreamed it would become a globally recognized treat that would inspire hit songs and movies for generations to come. Made with bananas, ice cream, and variety of sauces and toppings, the banana split is a dessert staple.

In honor of this timeless dessert, we’re sharing some of the most provocative facts we could uncover. I’d bet there’s more than one finding you’ll be surprised to discover on this list.

1. Believe it nor not, the simple Banana Split is nutritional. In terms of nutritional content, it holds its own among others options in the dessert category. The average serving contains around 510 calories, 237 calories of which come from animal fats in the ice cream and cream. The treat also contains 76% of the recommended daily intake of saturated fats.

2. You may also be surprised to learn dessert provides a variety of beneficial vitamins and minerals. This includes 15% of your daily requirement of Vitamin A, 14% of Vitamin C, and around 24% of the needed daily intake of calcium for strong bones. Tell this to anyone who tells you not to enjoy seconds!

Who invented the banana split?

3. The first recorded instance of a banana split was made in 1904 inside a small drug store in Latrobe, Pennsylvania. Invented by apprentice-pharmacist, David Evans Strickler, who then worked for Tassell Pharmacy. Strickler had been inspired by the fruit-filled sundaes on sale in Atlantic City during a vacation and the delicious creation quickly became a hit with local students.

Strickler’s Drug Store, formerly the Tassell Pharmacy, where the dessert was invented.

4. Strickler went on to buy the old pharmacy where he did his optometrist apprenticeship, changing the name to the now-renowned Strickler’s Drug Store.

5. Controversy first surrounded the claims of Strickler’s invention in Latrobe with another early connection from 1907 claiming the invention. Ernest “Doc” Hazard, of Wilmington, Ohio, claimed that he created the dessert in 1907 in the hopes of attracting students to the dairy counter in his shop during slow winter days.

National Ice Cream Retailers Association (NICRA) certification of the Birthplace of the dessert.

6. However, the evidence naming Strickler as the original inventor is greater in the eye of American historians and in 2004, the National Ice Cream Retailers Association (NICRA) officially certified Latrobe as the origin of the Banana Split about 100 years after it was first invented. A great win for Strickler!

7. Latrobe is a small city in Westmoreland County, in Pennsylvania, nestled in the foothills of the Allegheny Mountains, east of Pittsburgh. It was here, in 1904, that Strickler first invented the now-famous dessert.

8. Home to the St. Vincent College since 1846, ranked as the top Benedictine college in the country, the city is also known for being the birthplace of the famous Rolling Rock, one of the country’s national beers and now owned by Anheuser-Busch.

9. Latrobe still hosts the celebrated annual Great American Banana Split Festival every year. The original soda fountain is still there to this day.

Why do they call it a banana split?

10. The name is taken from the fact that Strickler split the banana down the middle to drop three scoops of ice cream in between. Hence the name. A similar dessert using sliced bananas cut across the banana is known as the Banana Royale.

11. Strickler is actually also credited with inventing the boat-shaped dish that all Banana Splits are now served in. In order to display his famed dessert, Strickler designed a long, narrow dish known as the “banana boat.” Stickler had two dozen made by the Westmoreland Glass Co. in a nearby town.

12. The original dessert was made with three scoops of different flavored ice cream, covered in marshmallow, pineapple slices, crushed nuts, cherries, and sweet sugar syrup. But you don’t have to adhere to the original recipe to enjoy something delicious. You can get creative with your own toppings. Here are a few ideas:

When is national banana split day?

13. Of course, there’s a National Banana Split Day to celebrate the iconic dessert. The celebration is held every year on August 25, where lovers of can literally go bananas. The day is often enjoyed by innovating of the traditional ingredients in the dessert. Ingredients are now fried them, frozen or coated in chocolate.

15. Early versions of Walgreens drug stores in Chicago have also been credited with helping to make the dessert widely popular. The split was adopted by Walgreens as their signature dessert and attracted more customers to the soda fountains when waiting for their prescriptions so the story goes.

The Banana Splits were a fictional rock band composed of four funny animal characters, Fleegle (A greenish-brown dog wearing a large red bow tie), Bingo (A nasal-voiced orange ape wearing white glasses and a yellow vest), Drooper (A lion with a very long tail wearing yellowish-orange glasses), and Snorky (A mute furry elephant wearing pink glasses). The show was recently turned into a horror movie in 2019 by Director, Danishka Esterhazy. You can listen to their hit song below.

17. The Tra La La Song (One Banana, Two Banana) from the Banana Splits series only reached #96 on the Billboard Hot 100 in 1969. The songs re-release by American punk band The Dickies in 1979 took the song to #7 in the UK singles chart.

18. American singer, songwriter, bandleader, and trumpeter, Louis Leo Prima, sang the song “Banana Split for My Baby” in the 1959 film, “Hey, Boy! Hey, Girl!” Filmed in front of a “Wilmot Drug Store” concession, the song includes the line; “Serve my gal a mess of calories”.

19. More recently the indie file Banana Split was released in 2020. This film is a romantic comedy about two girls who dated the same guy and end up becoming friends. The film doesn’t have much to do with dessert, but it does look funny.

20. You can order a banana split at Dairy Queen. These desserts are 520 calories on average with 120 of those calories calories from fat. The amount of ice cream and toppings will have a big impact on the nutritional content of your own desserts!

21. Bananas can help improve skin health according to HealthLine.com. Banana’s are high in potassium, fiber and Vitamin C that can provide improve the look of skin. In that case, make mine a double split!

So there you have it. Some of the more interesting facts about the banana split. What number did you find most surprising? We’d love to get your perspective in the comments below.