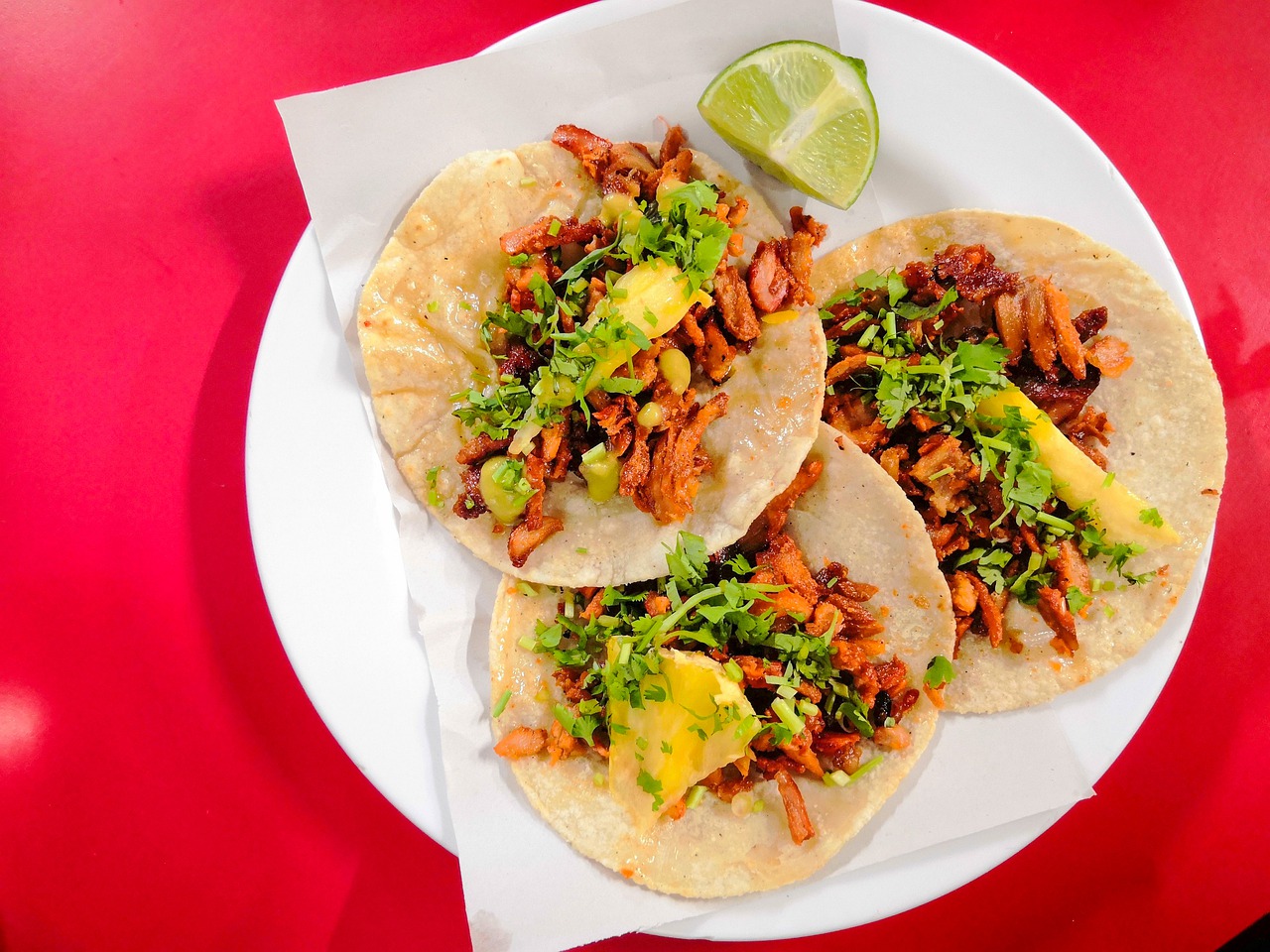 Taco Tuesday is the one day of each week we officially celebrate the taco. It was believed that in 1989, Wyoming-based fast food joint, Taco John’s first trademarked the term, “Taco Tuesday”. This trademark encompassed almost all the states, except for New Jersey where Gregory’s Restaurant & Bar in Somers Point claim to have trademarked the term back in 1982.

Back in 2019, even LeBron James tried to trademark the term as he shared his family’s weekly taco dinners on Instagram. Apparently, LeBron’s request was denied by the United States Patent and Trademark Office stating “Taco Tuesday” was a commonplace term used in everyday speech. Likewise, Taco John’s wasn’t able to invoke the trademark as foodies and the law believe no single entity could own the term, “Taco Tuesday”.

As Taco Tuesday’s popularity continues to grow, let’s jump on the bandwagon and find out some slogans, puns, quotes, and one-liners we use to promote Taco Tuesday.

Tortilla is widely used in tacos.

Why can’t you trust tacos?
They tend to spill the beans.

How do taco chefs live their lives?
By seasoning the moment!

Why did the taco chef stop cooking?
He ran out of thyme.

Related Reading: 41 Korean Food Slogans and Quotes That Will Make Your Hungry

“Let’s not burrito round the bush.”

Why did the baker open a tortilla factory?
For the extra dough!

Where are the best tacos served?
In the Gulp of Mexico!

Have you tried a taco at Taco Bell?

Why are Tacos depressed?
Because they’re always falling apart.

If you eat 25 tacos and pass out, you’ll wake up in..
Tacoma

Why doesn’t Elon Musk like Taco Bell?
It gives him gas.

Related Reading: 150+ Loco Mexican Restaurant Name Ideas You Can Use

What do you call a dangerous burrito?
A Gangster wrap.

Why did the taco blush?
Because it saw the salad dressing!

Why don’t you wanna taco ’bout it? Cause it’s nacho problem.

How does a tortilla chip sneeze?
Na-choooooo.