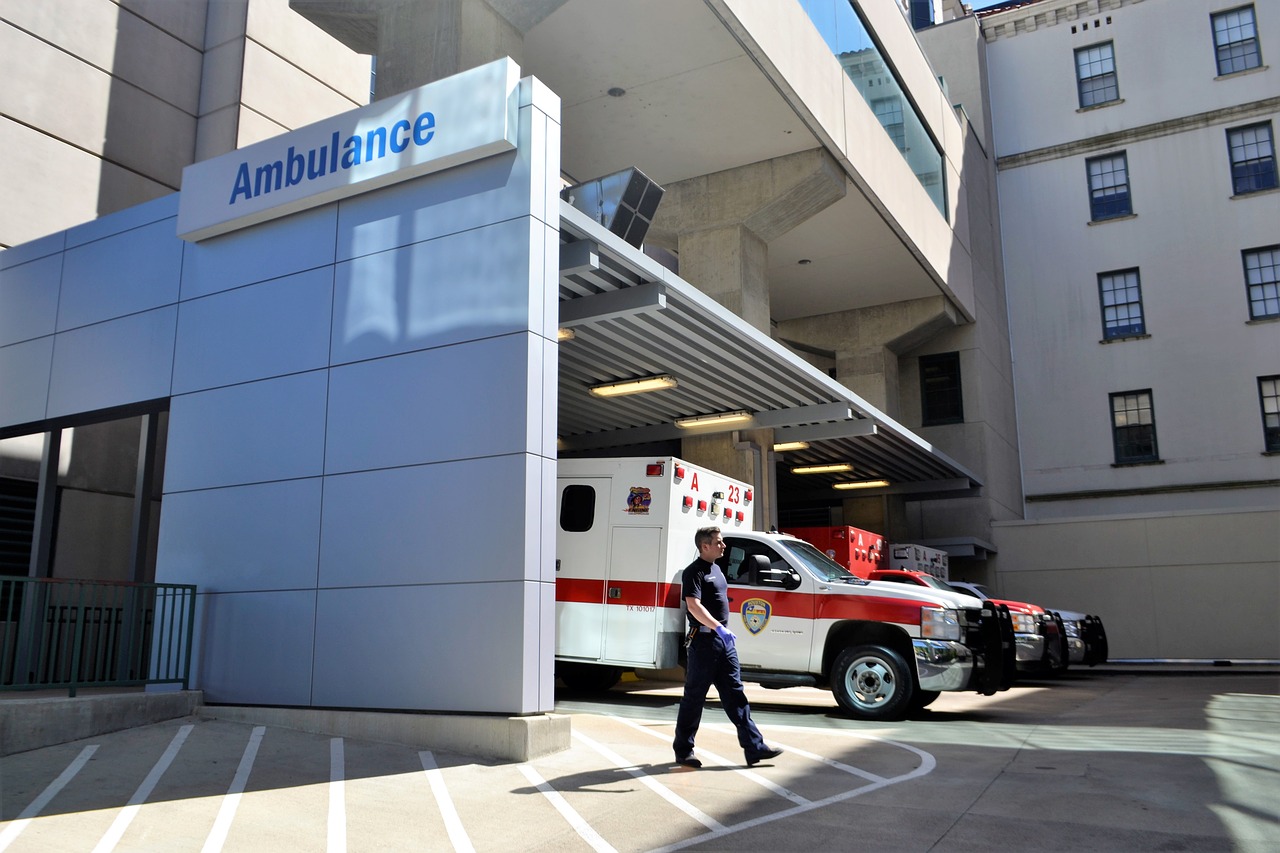 The World Trade Center Health program encompasses medical benefits and treatment to people who specifically were affected by this menace at the September 11, 2001, terrorist attack on the United States. This program came into the act by the title of “James Zadroga 9/11 Health and Compensation Act”; the bill was passed by Congress in December 2010 and signed by Barack Obama, the President of the United States.

The fall of the World Trade Center caused mental, physical, and psychological hazards. Huge dust clouds encircling the surrounding environment due to crushed buildings, furniture, electronic equipment, and other debris. Responders face higher risks than the general population. Their risk of developing certain types of cancers is higher than that of the general population. They are 25% more likely to develop prostate cancers, more than 50% likely to develop thyroid cancer and 41% likely for Leukaemia. Recent studies measuring the impact of this attack showed similar trends in health. One of the studies found that the firefighters who actively were present at ground zero after the attack were 13% more prone to develop cancers than those who weren’t present at the site. And in that category the highest risk was for those who tracked and responded earliest at the attack site. Aside from cancers, the affected people also differ from long term lung issues as well. These might be present as a result of other underlying issues such as blood pressure or the presence of any heart disease.

Benefits to the Affectees

The main aim was to provide monitoring and medical benefits to the affected or victimized individuals. As the attack left physical and psychological effects on the health of the victims, this fund provides support and covers their medical care for a lifetime. Following is a detailed list of Health conditions and diseases covered by this program:

The physical damages that impacted your body. For example:

Aerodigestive disorders are those that impact you respiratory system and upper GI tract. These are:

Cancers are characterized by uncontrolled cell division. It can be localized or can travel to another part of the body. This malignant nature of cells hinders the normal functions of the body. Following are the categories of cancers included in the World Trade Centre Health programmes:

The 9/11 attack left a huge psychological impact on the people that were affected. Someone either lost a loved one or their entire estate. Physical disabilities and the real time damage left a devastating effect on the mental health of people:

This category is only applicable to the immediate responders following the attack. Musculoskeletal disorders refer to persistent long term disorders of the muscles or bones which were caused by continuous strain on joints and bones or by lifting heavy objects. Examples of which include:

What Makes you Eligible?

Many of the 9/11 responders, whether they were local workers, residents, working staff and other survivors have developed numerous dreadful diseases such as cancer, mental health issues, respiratory disease, digestive disorders due to exposure to this toxic environment. All above-mentioned diseases or related ones may be eligible for the World Trade Centre Health Program for their monitoring and treatment. They may also be eligible for financial compensation from the September 11th Victim Compensation Fund. If you’re still uncertain about being legally eligible for this, speak with an experienced 9/11 attorney such as Weisfuse & Weisfuse, LLP. Some of the victims eligible for this program include:

For e.g a member of the Fire Department of New York City who has participated at least one complete whole day in rescue or in recovery on any of the working sites of the  World Trade Center  (whether fire or emergency personnel, active or retired).

A worker or volunteer who provided help regarding recovery, demolition of the remains, rescue, debris removal, and related support services after the September 11, 2001, attack on the World Trade Center, but was not part of the Fire Department of New York.

Someone who was there at the site of the 9/11 attack in New York City or the aftermath of the attack and was affected in some way and survived. He can be a resident, a student attending school at that time, labor, worker, childcare, or at any other kind of employment.

Those who were present as emergency responders, mopping or cleanup workers, rescuers, recoverers, and volunteers who directly participated in the response to September 11, 2001, terrorist attacks on the Pentagon in Arlington, VA, and the Flight 93 crash near Shanksville.

The United States has tried its very best to curtail all the medical problems arising due to the menace that occurred on 9/11 by providing the affected individuals with the best possible treatment by several health programs as compensation to the people. Since the medical impacts of the 9/11 attack were of such a huge magnitude both physically and mentally, it had become crucial to help affectees recover. Therefore health programs, solely for people linked to the attack, provide full support to help them recover effectively. If you haven’t yet been benefited by it in any way, do consult a professional lawyer to help you apply to the program.